Paul Miller Racing is based in Buford, Georgia with satellite support coming from Parsippany, NJ. Paul Miller has had an impressive career as both a driver and team owner. He led the Porsche factory effort in Trans-Am Series racing in the 1980s. He was also a leading IMSA endurance racer, driving with sports-car stars Bob Akin, Brian Redman, and Hans Stuck.

He competed in the 24 Hours of Le Mans three times and in the Rolex 24 At Daytona nine times, topping the GTO class in 1988. In 2018, with Lamborghini Squadra Corse the team became the IMSA WeatherTech SportsCar Championship GTD class team, driver, and manufacturer champions. More great success came in 2020 with victory in the Rolex 24 at Daytona and a championship win in the Michelin Endurance Cup portion of the IMSA WeatherTech SportsCar Championship.

TotalEnergies was proud to support the PMR Lamborghini Huracan GT3 Evo who is the proud winner of the 2018 IMSA WeatherTech SportsCar Championship GTD champion, 2018 Sebring 12 Hour, 2018 Lamborghini Super Trofeo Champion, 2020 Rolex 24 at Daytona, and the 2020 Michelin Endurance Cup. The team has now shifted to the all-new BMW M4 GT3 which made its debut at the 2022 12 Hours of Sebring. The car looks great in action, and we are excited to see what they can achieve with this new vehicle! 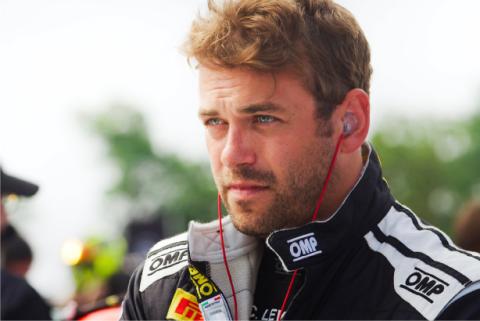 * This calendar is for reference purposes only. TotalEnergies Marketing USA, Inc. may not be physically present at every listed event.
Contact your distributor district Manager for details about a specific event. Dates are subject to change per COVID-19 status and its industry effects

TotalEnergies in the front row of sustainable energy solutions

In collaboration with our partners, we are committing to new sustainable forms of motorsports, that will build the mobility of tomorrow.

Learn about how our Quartz engine oil can keep your car younger for longer.

Find the recommended engine oil for your vehicle in seconds.