Just like classic gas-powered cars, hybrid cars require engine oil since the non-electrical part of their engine system needs a constant lubrication. Because of hybrid cars’ engine specifications, and to guarantee the longevity of the engine parts, the products you use must be chosen with care. Learn how to maintain your hybrid car with TotalEnergies. 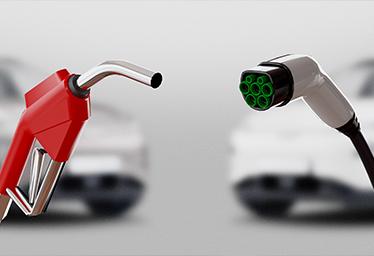 Unlike cars functioning with a combustion engine only, hybrid cars are equipped with two engines: an electric engine and a combustion engine. Thus, to function properly, this type of vehicle needs both electricity and fuel. Hybrid cars’ engines generally work one after the other but, in some situations, they can also work together.

In hybrid cars as in gas-powered cars, the combustion engine needs to be permanently lubricated. That is why both these types of cars require engine oil. As a reminder, engine oil is used to lubricate the different mechanical parts of combustion engines. This lubrication reduces friction between the various engine components and thus avoids increases in temperature, premature wear, and excessive deposit accumulation. 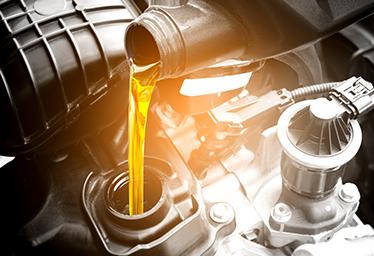 Engine oil is essential for the proper functioning of hybrid cars. But these types of vehicles also need other lubricants such as transmission oil to shift gears, and engine coolant to keep the engine at the right temperature.

Furthermore, the switch between the electric engine and the combustion engine can cause cold starts which can impact the vehicle’s performance. Using the right engine oil reduces these risks and allows you to:

An economical and high-performance engine oil

For those who have chosen a hybrid vehicle, TotalEnergies has developed Quartz Ineo Xtra and Quartz 9000 Xtra. These engine oils are economical, efficient and have been conceived to increase the life and the performance of combustion engines in hybrid cars.

Learn about how our Quartz engine oil can keep your car younger for longer.

Find the recommended engine oil for your vehicle in seconds.